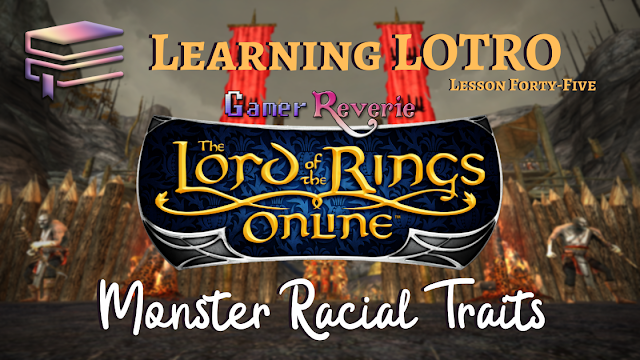 A second entry? Yep! It's another double header today! Since the first entry was about PvMP, it only made sense to do a brief entry about Monster Racial Traits as well. Each of the Monster classes has the same number of base traits, but each has their own role to play in a group setting -- and that's not even getting into all of the traits and corruptions an individual can choose to slot when customizing and improving the character. So let's take a look at the Racial Traits!
Please note: Many of the images used in this entry are taken from the LOTRO wiki owing to the fact that I don't habitually participate in PvMP myself, only just enough to present the basics to you. 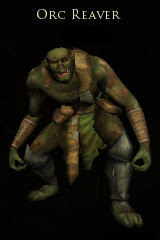 "Savage, brutal and deadly, the Reaver is at home on the field of battle - and few places else. His swift attacks and ability to dual-wield weaponry make him a formidable foe. When pressed, the Reaver is capable of tapping the strength of his blood to become a frenzied warrior who rains blows on his enemy with frightening speed."

The main and secondary role of the Reaver is damage (with a little bit of debuff thrown in). This is your basic Monster character for that reason, and an alright place to begin if you've never played PvMP before. There's nothing fancy to remember here -- just get in there and do some damage, you maggot! 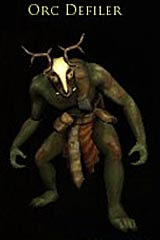 "The Orc defiler has learned of plagues and venoms, and can put them to use restoring the forces of the Dark Lord or bring low the free people. Hailing from lands filled with toxins and disease, the orc Defiler uses his knowledge of these virulent fungi and slime to aid his allies and hamper his enemies."

The Defiler's primary role is to heal, with some debuff, crowd control and a little damage thrown in. This is the lifeline of your group when you face the Freeps in battle, and makes for a difficult enemy! It can be a little more difficult to play because of all of the various effects. 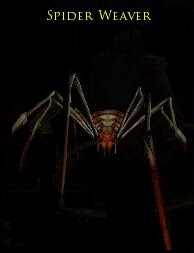 "Cunning, patient and fearsome, the Weaver's home is not within the heart of the battle, but rather at its edge, where she can best employ her strengths and shield her weaknesses. With poison, clinging webs and the ability to burrow beneath the ground, the Weaver is a mistress of woe who skulks the fringes of battle."

The Weaver's primary role is crowd control, and packs a good deal of damage-over-time into a variety of skills. I am biased and this is my favorite Monster to play. I don't have to worry about being the first target of the enemy, and I can bide my time by making a mess of the area. I am also a fan of having immunity to fall damage and having a spiderling pet to assist me. In a lot of ways, this is the Lore-master of the Monster classes. 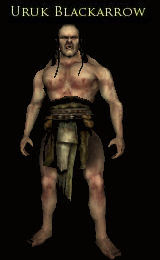 "Accurate, vindictive and violent, the Blackarrow employs the bow against foes, striking from behind the front-line warriors of Angmar's army. Employing fire and deadly gifts of shadow from Angmar, the Blackarrow is a potent foe who drives his arrows deep into his targets' midst."

The Blackarrow's primary role is ranged damage, with some ranged damage-over-time and crowd control as the cherry on top. This is the Monster who will get you from a distance. This is the tough-as-nails scary uruk who will make your Freep into a pincushion with their arrows! 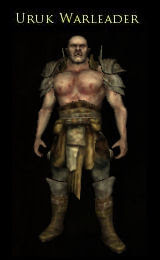 "On the battlefield, the Warleader shines as a warrior on the front line and inspiration to his allies. Through mocking, humiliation and force of will, the Warleader can inspire the meekest of troops to greatness. His fearsome howls augment his strong arm and shield to make his blows all the more deadly."

Say hello to the Monster tank. The Warleader has the same Racial Traits as the Blackarrow, but possesses a different skillset. When not busy being the Tank, the Warleader can also buff and heal a little, making them a fantastic leader no matter how pitiful the maggots are. 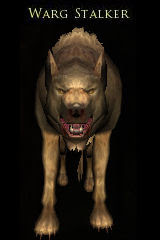 "At home in a pack or stalking the woods silent and stealthy, the Stalker strikes suddenly and does not offer escape to his foe. Strong jaws, hardened claws and fierce determination drive the Stalker, making him on of the most feared opponents in battle."

And this furry, fanged beast is primarily your scout, and secondarily does burst damage and debuffs . The Warg can sneak around the map to scout for their group, though it's a little rough in the first few Ranks. By Rank 5 when the Four-legged Foe trait is available, it becomes very difficult for the Freeps to spot the Warg! This is my second-favorite Monster class, reminding me a great deal of the Burglar class.

So which Monster class appeals to you?

If you're a VIP, I encourage you to give Monster Play a try and experiment with the different Monster classes while your subscription is in effect. If you're not a VIP, reach out to other players who participate in PvMP to get a feel for which class might suit you best and, if you really feel the calling, spend some Points in the store to get the class you want! 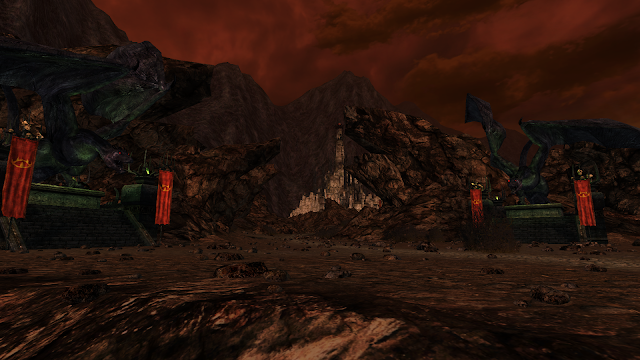